﻿﻿After an eventful Saturday of hockey, and probably heavy drinking, its time to relax and recover on the action across the country. Catch up on some teams and highlights you may have missed while trying to get that blonde's phone number last night. 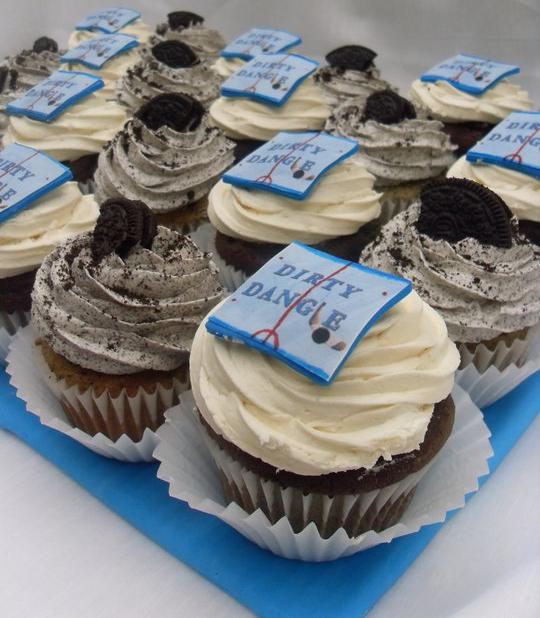 It was a lighter Saturday than usual, with only 8 games on the schedule. The biggest surprise of the night had to come from the New York Islanders, who sold out for the first time this season with 16,250 in attendance - we think somebody named Ovechkin had something to do with it. Milan Lucic had a nice homecoming in Vancouver with a three point night including the game winner - the Hoss now has 27 goals this season. Making some really cool hockey history last night, Blake Geoffrion became the NHL's first fourth generation player as he made his Nashville Predators debut. His father, Dan Geoffrion, played three seasons for Montreal and Winnipeg. His grandfather, Bernie "Boom Boom" Geoffrion, played for Montreal and New York for 16 seasons. And finally, his great grandfather, Howie Morenz, played 14 seasons for Montreal, Chicago and New York. There's your hockey history fact for the month. A yummy shout out to Hooked on Fondant for hooking the boys of Dirty Dangle up with some delicious birthday cupcakes.

Toronto Maple Leafs
Leafs get a point, but should have two

"I would come out to Stone Cold Steve Austin's theme song... nothing better than breaking glass"

We asked what your NHL intro song would be, and Stone Cold's is sweet, but why not go for the most electrifying man in sports entertainment?

Posted by Dirty Dangle at 2:34 PM
Email ThisBlogThis!Share to TwitterShare to FacebookShare to Pinterest