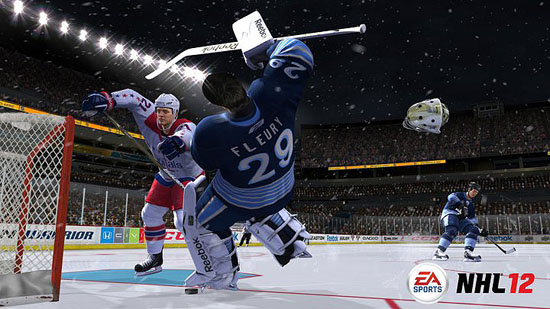 With media releases of NHL 12 detailing new additions and features to the game every week now, there is beginning to be a lot of hype surrounding the game. With the Winter Classic a playable option now, and goalies free range (again) for players to hit, there will no doubt be a great deal of pre-orders for this game set for release in mid-September. One question remains though: who will be on the cover of the NHL 12 Switzerland edition? It can't be Mark Streit again, he didn't play... El Nino? Jonas Hiller?

Alright, on a serious note, there's always lots of talk about who will be on the North American edition and that announcement in soon to come with the Electronic Entertainment Expo (E3) coming up shortly. Fans are already weighing in for Steven Stamkos, Tim Thomas, Ryan Miller, Henrik Sedin, and Shea Weber to grace the cover, but really it's a crapshoot (Sidney Crosby is yet to be on the cover, but Dion Phaneuf and Patrick Kane have).

In the early days of the NHL franchise, the cover was an action photo with usually two or three players on the cover, but EA has stepped away from that and have only used one player on the cover annually since NHL 97... until recently. Sweden's NHL 11 cover last year featured both Daniel and Henrik Sedin, and we have to admit - it looked really good. With this being said, we feel like EA Sports is ready to bring back featuring multiple players on the cover. We also feel like they are ready to branch out to include coaches on the cover, and players not necessarily on the ice. Here are a few potential NHL 12 cover ideas from some of the major news stories of the past season:

This hit made national headlines and brought some serious heat onto the game of hockey. EA Sports could launch this violent cover with its EA Sports MMA game. 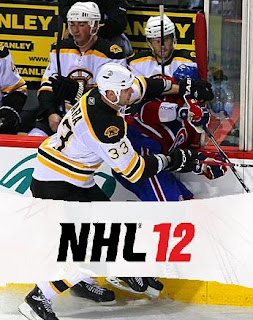 Everyone remembers Bruce Boudreau from the HBO 24/7 series. For us, his interview with sauce on his face is a classic from the past season and leaves us wondering what kind of sauce it is. Pasta sauce? Wing sauce? If EA goes with this they also need to rename the game NHL "F*cking" 12. 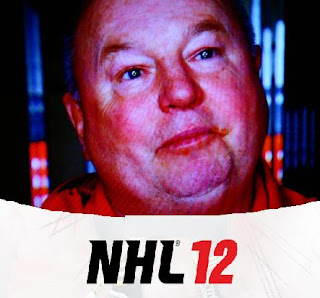 We feel like this could be a serious candidate. Andrew Ladd, captain of the Atlanta Thrashers Winnipeg Jets in an actual skating pose that the NHL series likes to use. 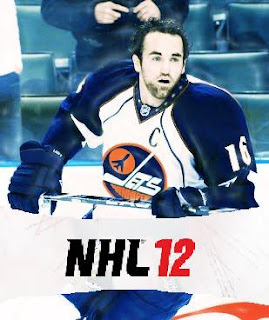 The popularity of the All Star Weekend greatly increased with Brendan Shanahan's Fantasy Draft. There was plenty of talk about who would be picked last, and EA could celebrate this momentous occasion. 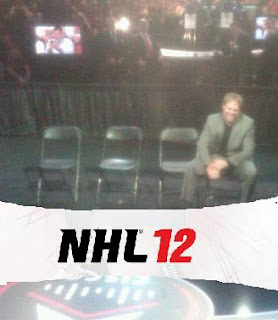 And since EA has never used Sidney Crosby on their cover, they could use probably his most popular pose from this season and honour their addition of having the Winter Classic at Heinz Field in the NHL 12. 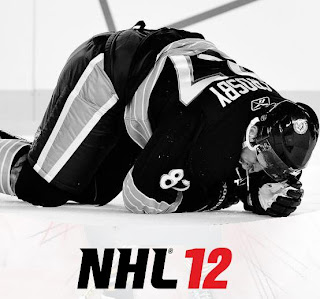 What do you think would make a good cover for the game?

Rules For Tweeting At A Hockey Game