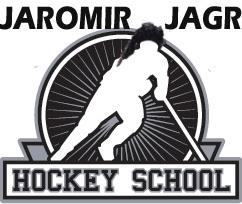 It was recently revealed by Yahoo!'s Nicholas J. Cotsonika that Jaromir Jagr has his own key to the Philadelphia Flyers practice facility. Jagr asked for it and goes for late night skates to work out and sharpen his skills - he calls it the Jagr Hockey School. The story is that Jagr does some extra work that he can't do during group skates or after practice when he's too tired, but that can't be all. What really goes on at the late night Jagr Hockey School?

Here's what we think goes on:

Posted by Dirty Dangle at 2:12 AM
Email ThisBlogThis!Share to TwitterShare to FacebookShare to Pinterest