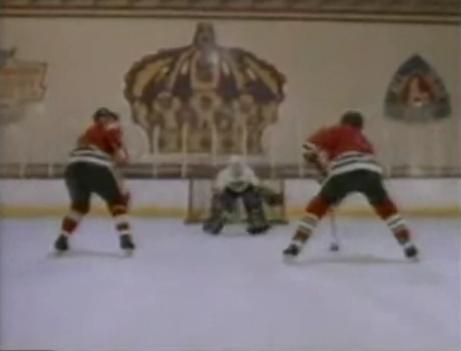 Last night while watching the Blues/Wings game with a friend we got into a little debate after witnessing Jimmy Howard stop a 2-on-0 against T.J Oshie and Vladimir Sobotka. I had said how scary it would be for a goalie to face a 2-on-0. It's just really unfair as the two players could make you look silly. But he argued that the two players would be facing a lot of pressure and might overthink what they are doing. You're kind of expected to score on those right? Then it was brought up that Jason Bateman scored one of the dirtier 2-on-0 goals in hockey history thanks to the intro to Valerie's Family: The Hogan Family. Just take a look:


So many things we love about those 10 seconds of hockey greatness:
Great moment in hockey history. 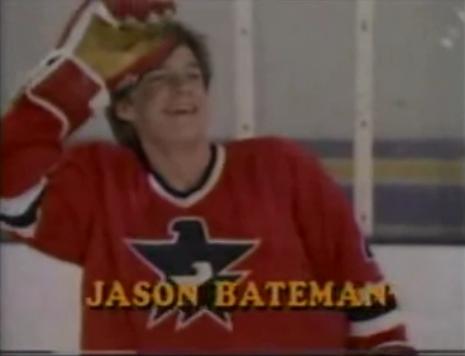