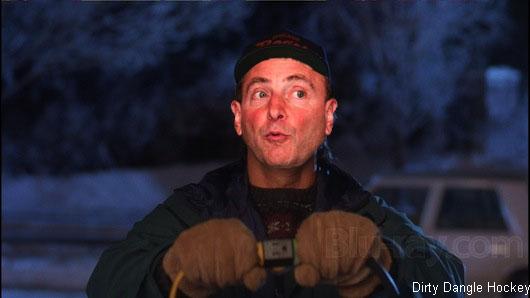 With the Christmas break currently on in the NHL and no hockey for two days, it's a good time to relax with family and step away from the computer. But while you're relaxing, you can always talk hockey, so here are some topics you could discuss while crushing that rum and eggnog.


Have a great Christmas and don't drink and drive. Cheers.
Posted by Dirty Dangle at 12:41 PM
Email ThisBlogThis!Share to TwitterShare to FacebookShare to Pinterest