Things You May Not Know About The 2012 World Juniors 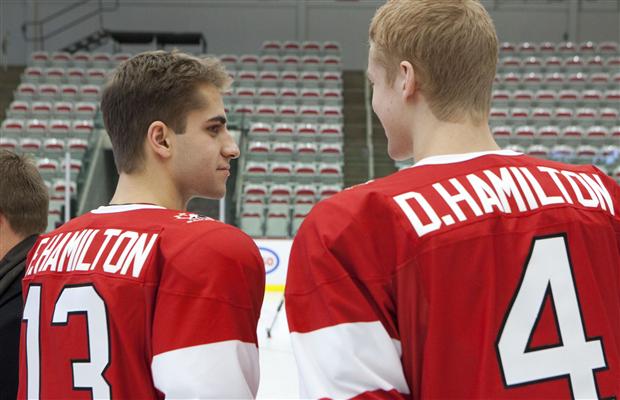 The World Juniors are in their final stages, and there have been plenty of storylines throughout the tournament. Evgeni Kuznetsov's 9 point game. The USA bowing out after the preliminary round. Petr Mrazek's goalie celes. Overall, it's been a great tourney so far with some of the most exciting preliminary round games in recent memory. However there are some stories or facts you may have missed in all the drama. And with that, we present you with Things You May Not Know About The 2012 World Juniors: 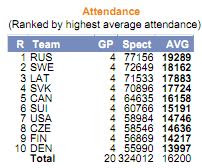 Posted by Dirty Dangle at 8:48 PM
Email ThisBlogThis!Share to TwitterShare to FacebookShare to Pinterest