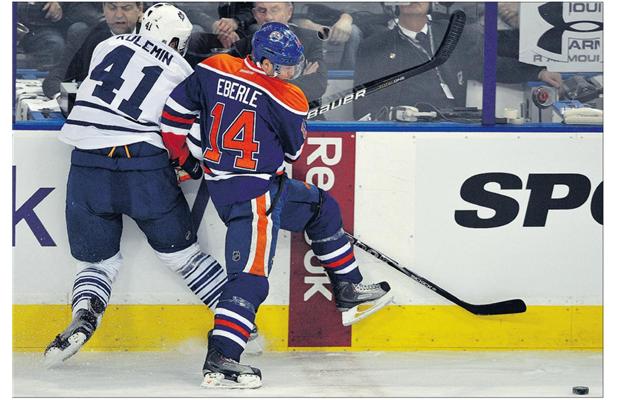 Yesterday, the Lady Byng Memorial Trophy nominees were released, and the response was pretty much, "who cares?" Awarded to the "player adjudged to have exhibited the best type of sportsmanship and gentlemanly conduct combined with a high standard of playing ability" it is often considered an award you don't want to be associated with. In fact, in 2003 when Alexander Mogilny won the award, he didn't even bother showing up because he considered it a consolation prize. Well we're going to try and defend the Lady Byng Memorial Trophy  and attempt to make a case as to why it should be a relevant trophy for NHLers to compete for, especially in today's hockey climate.

In case you didn't know, Lady Byng was the wife of the Governor General of Canada and Vimy Ridge war hero, and she was a big hockey fan that attended many Ottawa Senators games in the 1920s (sounds like a cool broad). She donated the trophy because Lady Byng appreciated gentlemanly play and good sportsmanship and thought this style of play should be encouraged and rewarded. So basically, if you're not a douchebag and play the game by the rules, you have a chance at winning a trophy, but the prestigiousness of the award has been lost.

Looking at some of the great players who've won the Lady Byng, you can't help but get nostalgic. Frank Boucher, Max Bentley, Red Kelly, Dave Keon, Mike Bossy, Wayne Gretkzy, Ron Francis, Joe Sakic, and Pavel Datsyuk are all winners of the Lady Byng and the word "class" probably comes to mind upon hearing their names. You can call them "pussies" or "soft" all you want, but those are some of the greatest players to play the game, and because they played it smart and not like douchebags, they were rewarded for it with this trophy.

There is not a single player from the Lady Byng Memorial Trophy winners list I would not want on my team. Pavel Datsyuk, who's skill is undeniable, won the trophy four straight years. He put up 368 points in those four seasons and averaged 21 PIMs in those years. Staying out of the penalty box and not getting suspended helps your team believe it or not, as Datsyuk's Red Wings would go to two Stanley Cup Finals in those years. The Red Wings are often called a classy organization in which you don't associate dirty play with. They consistently  have the fewest PIMs/game in the league and with 21 straight playoff appearances, you have to be Kerry Fraser-blind to see the correlation between staying out of the box and winning.

In a period in which the NHL is under scrutiny for violence and concussions, maybe it's time for organizations to see that being classy is successful and having more players like Jordan Eberle, Brian Campbell, and Matt Moulson is good for the game of hockey, and more importantly, good for your team. How many times do you hear "bad penalty" or "stupid retaliation" during a game? I know I question the commitment of  players on my team that take dumb penalties. There is a big difference between soft and smart, and I'll take the guy who keeps his legs moving for the puck over the guy who's going to leave his feet to take a player out of the game.

Let's hope the NHL doesn't bring in any clueless housewives to announce the winners this year: