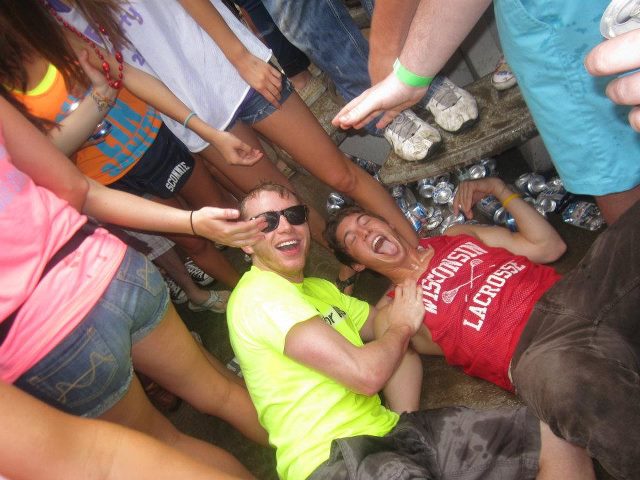 It's the Hawks' offseason which means Patrick Kane partying like a boss. The 23-year-old recently partied it up for Cinco de Mayo in Madison, Wisconsin and from the pictures on sites like TerezOwens and Deadspin, it looks like he had a blast. Forget the typical golfing in the offseason, Kaner likes to hit college towns and act his age - there's nothing wrong with that.

Here are some fun photos of him partying with college students and just like last year, another photo of him sleeping. 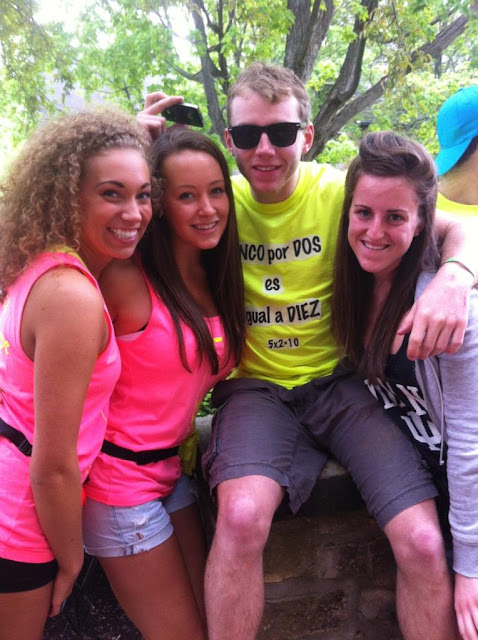 The mandatory photos with multiple girls. 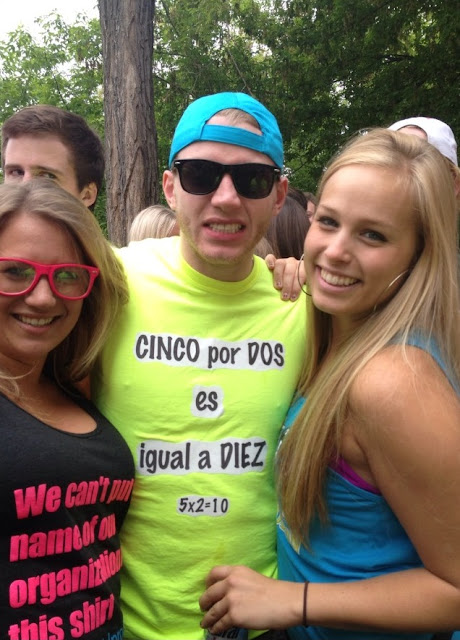 Not really sure what he's doing here, but he better not be violating any substance abuse policies. 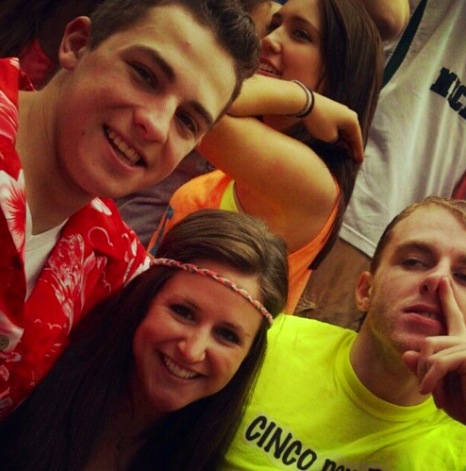 This is one of our favourites. Just picture him being a little shit downtown and beaking off to some police officer. 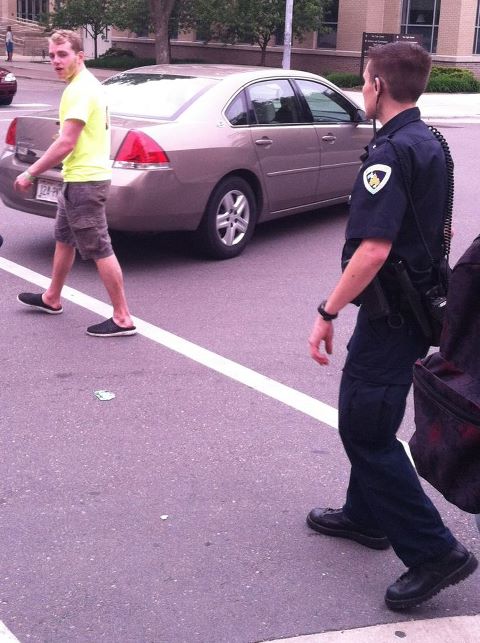 His eyes are starting to get a little heavy... 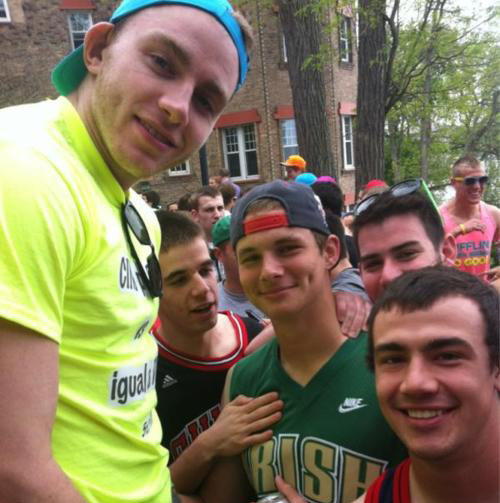 And a little heavier... 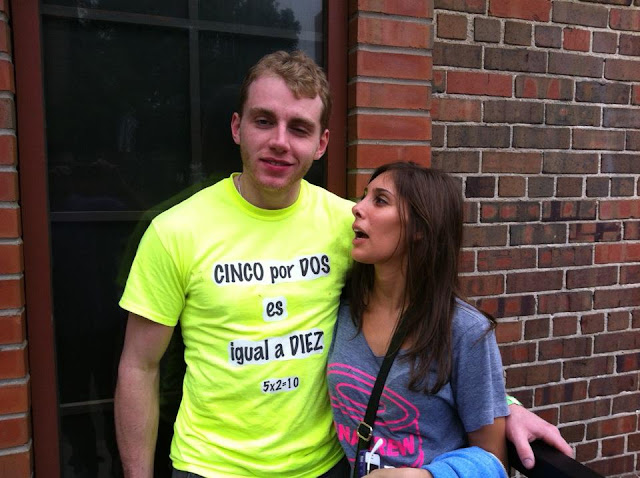 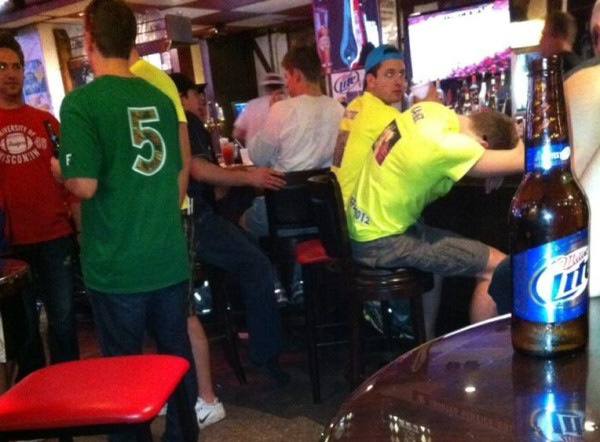 The best part about this photo is that it reveals his t-shirt is customized with a photo of him shirtless in a limo on the back.

Keep it up Kaner and we're looking forward to your Fourth of July celebrations!
Posted by Dirty Dangle at 4:08 PM
Email ThisBlogThis!Share to TwitterShare to FacebookShare to Pinterest