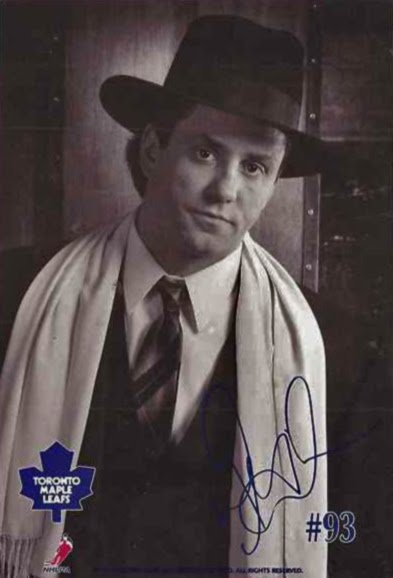 Here's a look at some of Dougie's best hockey cards: 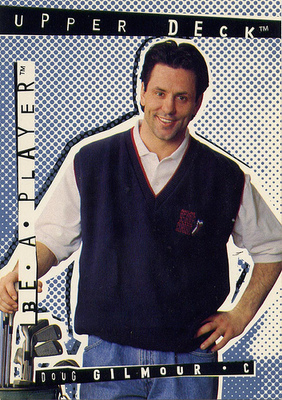 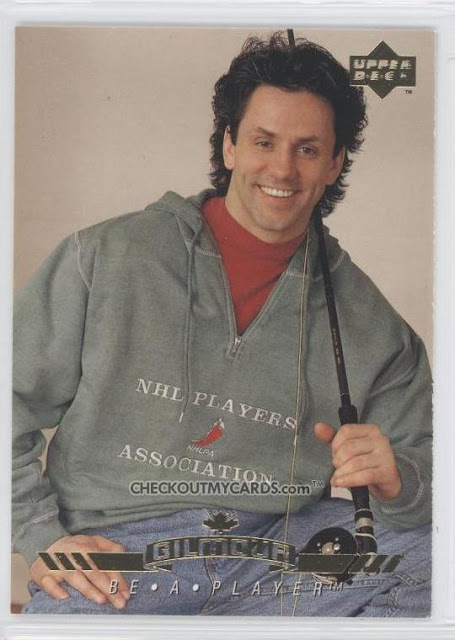 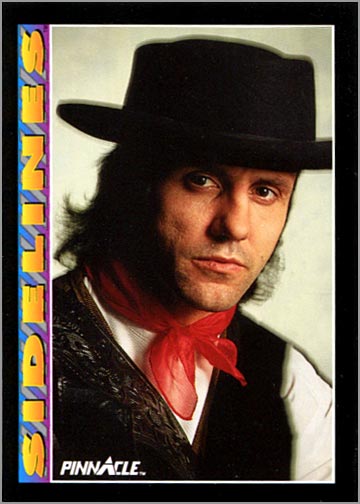 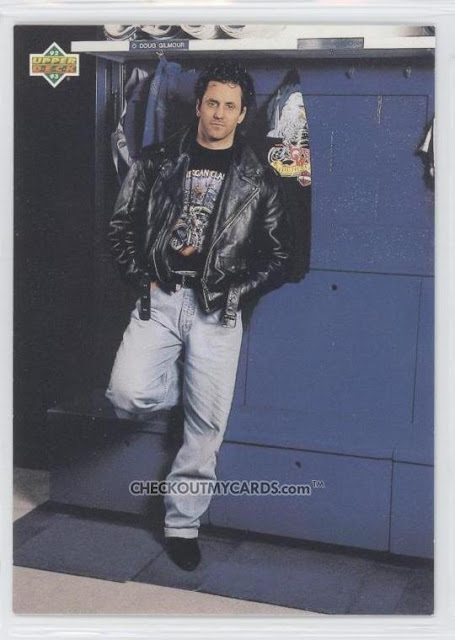 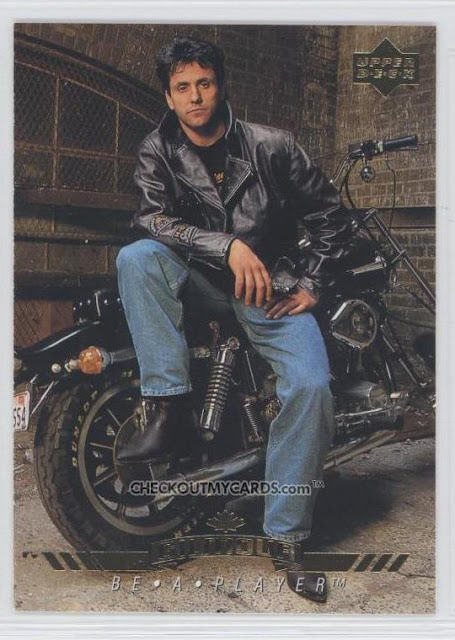 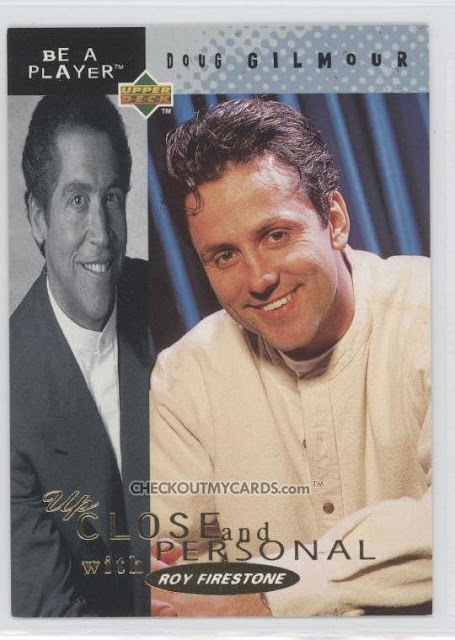 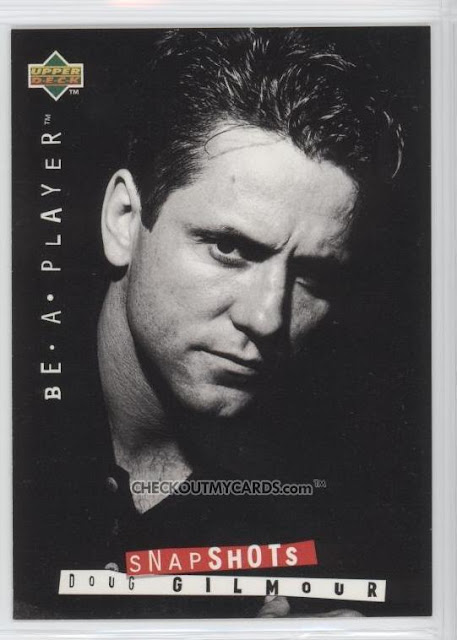 Gilmour seems like a pretty good model, but apparently if he didn't play hockey he really wanted to be an actor. Killer even appeared on a few Canadian TV shows, including Kung Fu: The Legend Continues. Dougie pops up around the 5:00 mark, but the whole clip (or entire episode) is worth watching to showcase Canadian television in the 1990s.

Posted by Dirty Dangle at 2:19 PM
Email ThisBlogThis!Share to TwitterShare to FacebookShare to Pinterest