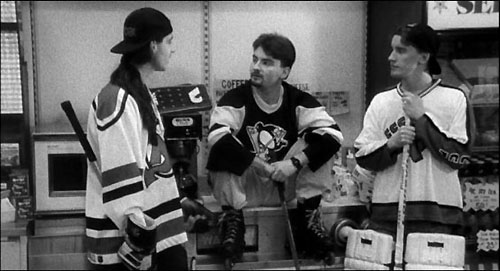 Here are some hockey-related things do this summer when you go into hockey withdrawal:

Posted by Dirty Dangle at 12:03 AM
Email ThisBlogThis!Share to TwitterShare to FacebookShare to Pinterest