Here are a few ideas of what we would like to see some of their players do on their days with the Cup: 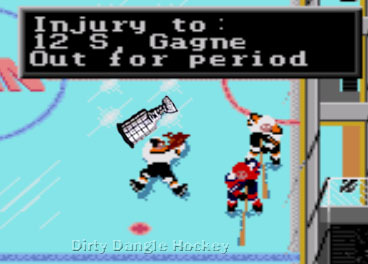 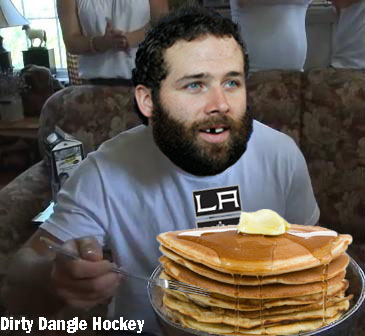 Posted by Dirty Dangle at 1:23 AM
Email ThisBlogThis!Share to TwitterShare to FacebookShare to Pinterest