NHLers at the Summer Olympics

While watching the London 2012 Olympics these past few days, it's hard not to think about which hockey players would succeed at the Games in certain events. Hockey players are amazing athletes and many of them excelled at multiple sports as kids and occasionally show off their athleticism on offdays. So what Olympic sports would some NHLers potentially compete in? Take a look.

Pavel Datsyuk (RUS)
If you haven't noticed, Datsyuk has some of the best hands in the NHL. He can stick handle in a phone booth (do those even exist anymore?) and would have a chance to medal in this event by being the best two-way handballer on the court. One of the greatest things about handball is the chance to do cool trick moves and absolutely embarrass goaltenders - something Pavel does often. 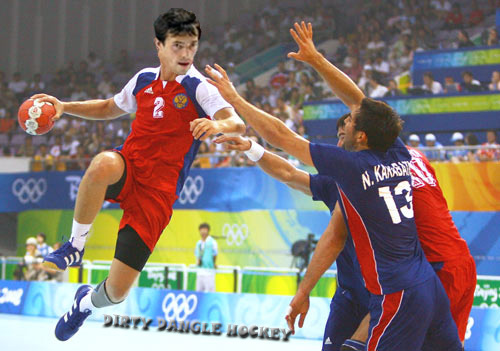 Dustin Brown (USA)
While Brown led his LA Kings to a Stanley Cup victory this past season, he also brought attention to his diving and embellishment abilities. It's probably not fair to pick on just Brown here as there is a long list of NHLers that would impress the judges at this Olympic event, but he won the Stanley Cup so he can handle it. 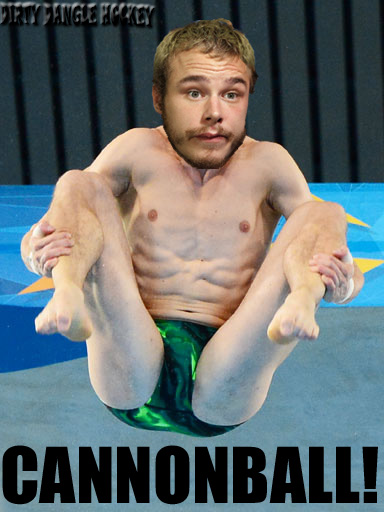 Henrik and Daniel Sedin (SWE)
The Sedin twins would be a huge hit in the synchro community as they are knowing for their telepathic movements on ice. The Sedin's big move would be the underwater cycle. 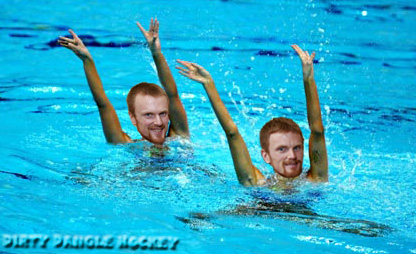 Steve Ott (CAN)
Ott is a major pest on the ice and always among the penalty leaders in the NHL. He is used to spearing guys on the ice so we're pretty sure he would do well tossing a spear in the air.

David Booth (USA)
He has shown that he has pretty good aim while shooting bears in the offseason. It is unknown if he can hit smaller targets, but you never really know what you're going to get with David Booth. 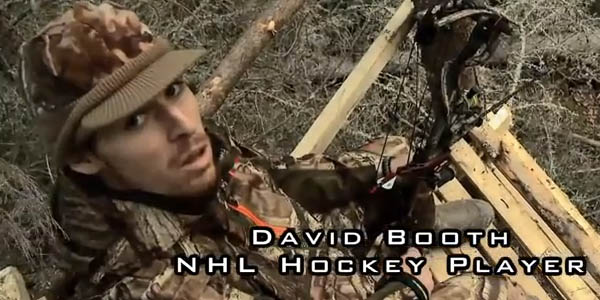 Nathan Gerbe (USA)
Gerbe is just 5'5" and has more of a jockey's body than an NHL hockey player. Gerbe is also pretty slick on the ice so we're confident he could manoeuvre a horse through a couple of gates.

Brendan Shanahan has been dropping the hammer on NHLers who break the rules for the past year and he just looks like a guy who could throw heavy shit pretty far. Just picture an NHLer standing on Shanahan's carpet for a suspension hearing while he swings a metal ball around on a chain - scary shit. 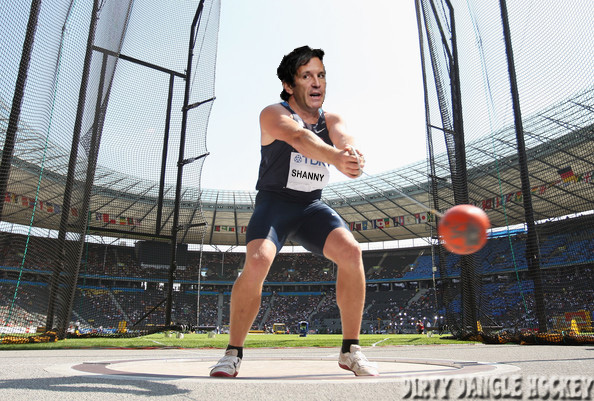 Milan Lucic (CAN)
Lucic has a boxing background, and can you actually picture anyone knocking Lucic down?

Tyler Myers (CAN)
Myers is a beast at 6"7, yet moves very well on the ice. The very athletic Myers would do very well at this event with his giraffe legs. He may also double as Nathan Gerbe's horse in equestrian.

Zdeno Chara (SVK)
Tall guys do well at this event, so the tallest player in the NHL should succeed at high jump with his massive legs and athletic frame. 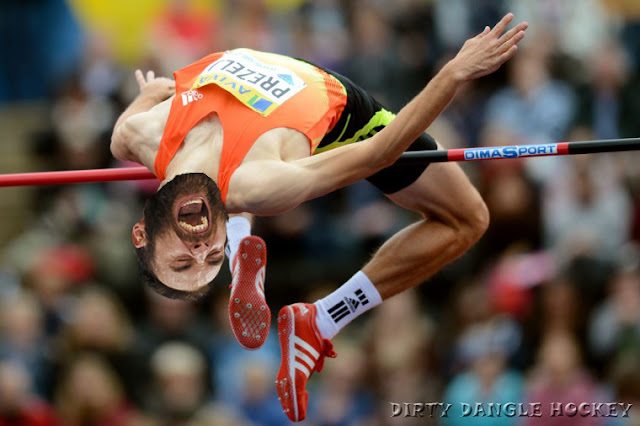 Steve Downie (CAN)
Every BMX racer has a hint of white trash in them. Downie fits the bill and would be a fierce competitor on the track. We can only hope that the London 2012 organizers use Hell Track from the 80s movie Rad as their course this year.

Todd Bertuzzi (CAN)
Surely you've heard about Todd Bertuzzi taking away a ping pong table from the Nashville Predators during the playoffs this year, and that is exactly what he would do if he were to be losing a ping pong match at the Olympics. Of course, nobody would protest a guy who looks like this. 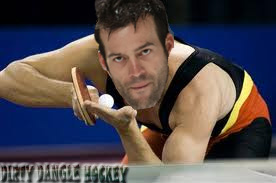 Dustin Byfuglien (USA)
Everyone knows the big man always tosses the metal ball in shot put so tabloid headliner, Big Buff, is a perfect candidate. For probationary reasons, Byfuglien wouldn't be allowed near any of the rowing or canoeing courses. 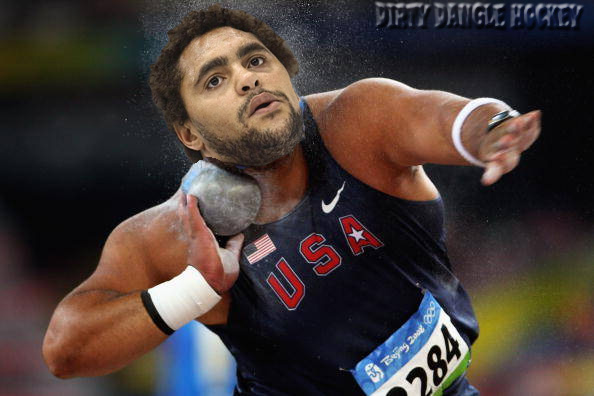 Posted by Dirty Dangle at 1:15 AM
Email ThisBlogThis!Share to TwitterShare to FacebookShare to Pinterest