The Detroit Red Wings are known for their diamond in the rough European draft picks such as Henrik Zetterberg (210th overall), Pavel Datsyuk (171st overall) and Nicklas Lidstrom (53rd overall). Well, their prospects playing in Europe during the NHL Lockout are looking just as bright. The Red Wings have had six players suit up in Europe so far and have three more signed and looking to play this weekend. Of the six Wings who've already played overseas, five have been stellar (singling out Jakub Kindl for shitting the bed) and in that group there are three prospects who will be looking to make the Red Wings roster full time when and if this NHL Lockout ends. 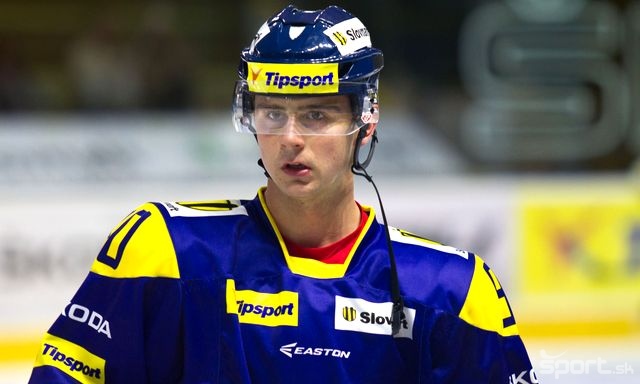 While waiting for the Grands Rapids Griffins season to start, Tatar joined SHK 37 Piestany in the Slovak Extraliga and had some fun. In 8 games, Tatar scored 5 goals and 10 points while helping the team go 5-3-1 and climb to the top of the standings. Drafted 60th overall in the 2009 NHL Entry Draft, Tatar looks to be ready for the jump to the NHL as he's been one of the Griffins top scorers the past two years. Tatar will have to push himself in camp and in any NHL opportunities he has with the Wings as he'll be competing with other prospects such as a Gustav Nyquist, Tomas Jurco, and Teemu Pulkkinen. 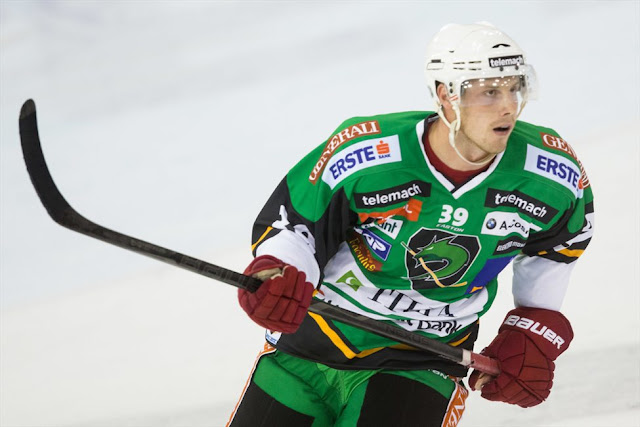 Playing for HDD Olimpija Lhubljana in the Austrian Erste Bank Eishockey Liga has allowed for Mursak to show off his playmaking ability as he's posted 10 assists in just 4 games. Drafted 182nd overall in the 2006 NHL Entry Draft, Mursak has been seeing time in both the AHL and NHL the past two years and should be ready for full-time duty with the Wings. With such depth at forward, the Wings will be in tough deciding who's staying with the big club and Mursak will have to bring the offensive game he's displaying in Austria back to North America with him if he wants to wear the winged wheel. 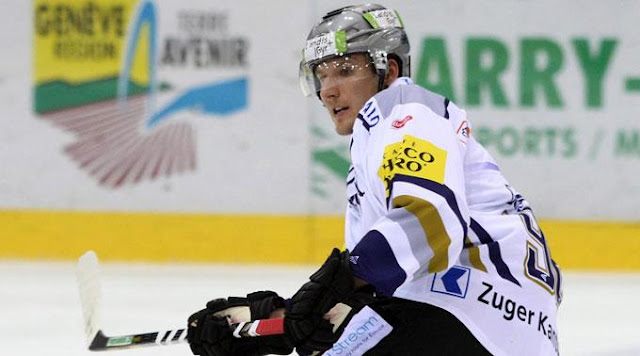 Playing for the EV Zug Lions in the Swiss National League A, Brunner currently has 4 goals and 7 assists through 8 games and is 7th in league scoring despite playing 3 less games than the other leaders. Brunner led the NLA in regular season scoring last season posting 24 goals and 60 points in 45 games, which was noticeable enough for the Red Wings to sign him to a 1-year contract on July 1st. Expected to replace Jiri Hudler in the top-six, Brunner has the speed and skill to fill Hudler's void and make a name for himself in the NHL. Not the biggest guy at 5'10", 180lbs, it will be interesting to see how Brunner adapts to a smaller ice surface with NHLers and if he can keep up his goal scoring flair.

Posted by Dirty Dangle at 1:45 PM
Email ThisBlogThis!Share to TwitterShare to FacebookShare to Pinterest