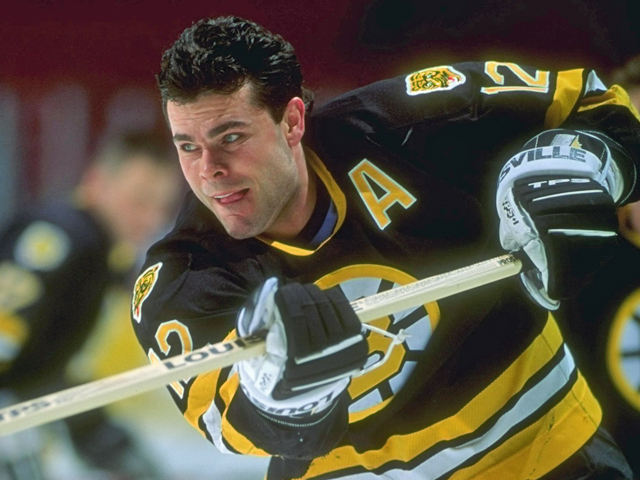 Adam Oates is entering the Hockey Hall of Fame tonight thanks to his exceptional passing ability that put him 6th all-time in assists and 16th overall in NHL career scoring with 1420 points. Oates had a good day when it was announced he was part of the 2012 HHOF class as it was also the day he was named the new head coach of the Washington Capitals. Oates didn't have too many highlights throughout his career, but he saw the ice on another level and we'll remember him for making those around him better.

Not to diminish his career, but Oates wasn't a flashy player that you noticed so we only have a few favourite Adam Oates memories:


Oates and Brett Hull were just unstoppable. "Hull and Oates" were simply explosive together as teammates with the St. Louis Blues as in Oates' 195 games with the Blues, he racked up 228 assists and 286 points, while Brett Hull ripped home 212 goals in that span with Oates as his set-up man.


We'll remember that Oates was undrafted and thought to be too slow for the NHL. Gotta love it when guys prove the scouts wrong.

Playing with the Boston Bruins in NHL 94 to be Cam Neely and run over guys, but getting most of your goals with Oates who was rated 93 overall.

We'll remember that Oates - like most hockey players - was not a good actor.

Posted by Dirty Dangle at 6:58 PM
Email ThisBlogThis!Share to TwitterShare to FacebookShare to Pinterest