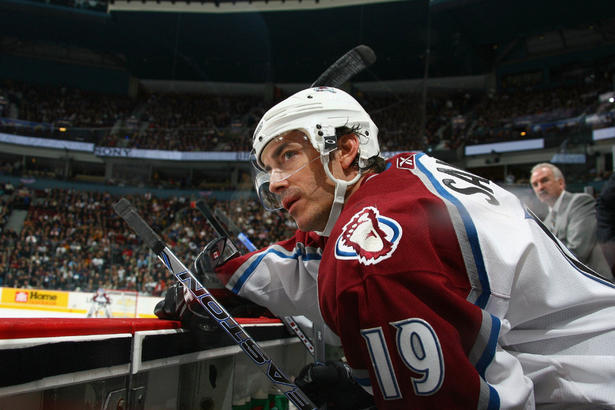 It's Induction Night at the Hockey Hall of Fame tonight as Joe Sakic, Mats Sundin, Adam Oates and Pavel Bure become enshrined in hockey history. While the event may be overshadowed by the NHL Lockout which forced the cancellation of the annual Hall of Fame Game, the ceremony should be a great one with lots of memories of some great players. With that said, here are our favourite memories of Joe Sakic. 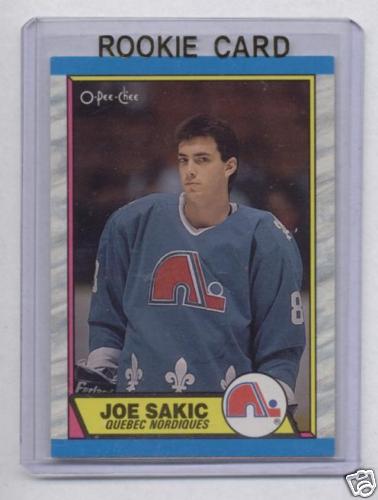 Unfortunately, we'll remember that time he put his hand in a snowblower.

When he got a Million Dollar Hole in One..

We'll remember Sakic for his lethal wrist shot that helped him score many clutch goals.

We'll remember that Sakic is the highest paid player in NHL history thanks to the New York Rangers offersheet that saw him make $17M in 1997-98.

We'll remember when Sakic handed the Stanley Cup off to Ray Bourque in 2001 before hoisting the cup himself. That's class.

Posted by Dirty Dangle at 12:24 PM
Email ThisBlogThis!Share to TwitterShare to FacebookShare to Pinterest