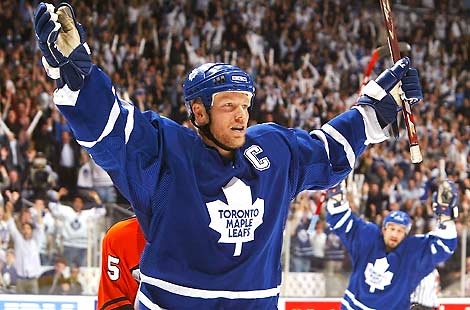 Tonight is Induction Night at the Hockey Hall of Fame and while the NHL Lockout has put a damper on hockey this time of year we at least forget about the CBA for one night and look back on some great players. One of those players being honoured tonight is a Toronto legend who brought us to our feet for years wearing the blue and white (and sometimes green and brown). There is no doubt Mats Sundin is a Hall of Famer and belongs among the greatest to play the game having done so much with so little.

Here are some of our favourite Mats Sundin memories:

His 500th goal that came shorthanded in overtime.

How he was so offensive despite having linemates like Jonas Hoglund and Fredrik Modin.

When he got drunk with Eddie Belfour. 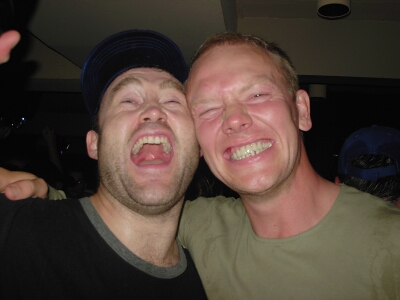 How he always looked like he was pushing out a fart when he looked up at the scoreboard for replays.

How he exposed a weak stick hand:

His lethal backhand. One of the best we've ever seen.

How he made us cheer for Sweden in the 2006 Gold Medal Game only because he was on the team and deserved to win a major championship. 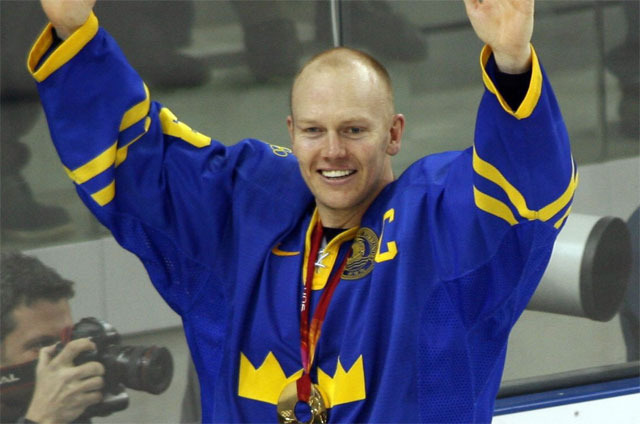 That time he threw his stick into the crowd and got suspended one game. He was just giving a kid a souvenir! 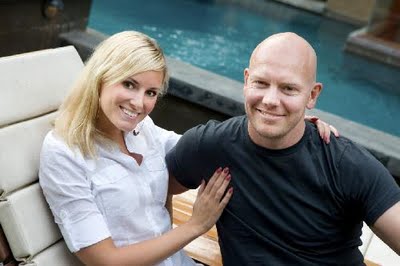 Because he could throw his weight around when needed:

Posted by Dirty Dangle at 12:28 AM
Email ThisBlogThis!Share to TwitterShare to FacebookShare to Pinterest