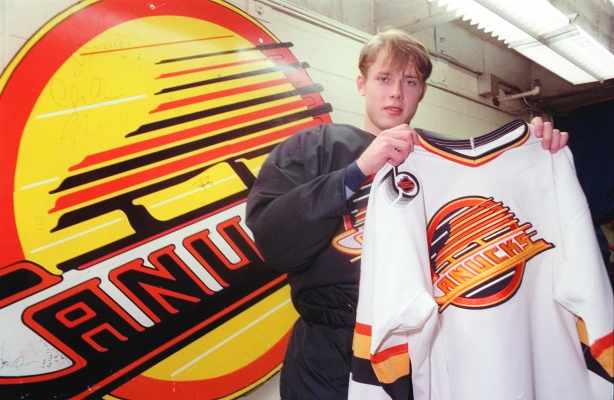 Here are some of our favourite Pavel Bure memories:

When he dated Anna Kournikova in that Russian Love Triangle with Sergei Fedorov. 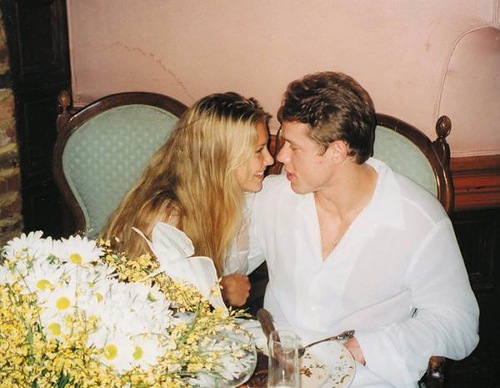 How even when he didn't score he still brought excitement to fans with his end-to-end rushes and blazing speed.


How he always seemed to get breakaways. Have you ever seen a player get so many breakaways?! 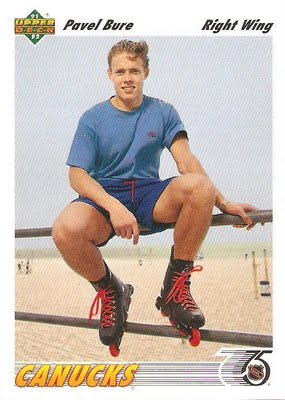 That his nickname was "The Russian Rocket" and how there are no good nicknames out there anymore.

We'll remember that dirty dangle off his skate.

How his brother Varleri married DJ Tanner from Full House.

How he had some of the best hands to ever hold a hockey stick:

Posted by Dirty Dangle at 7:33 PM
Email ThisBlogThis!Share to TwitterShare to FacebookShare to Pinterest