What Was Going On In The NHL One Year Ago? 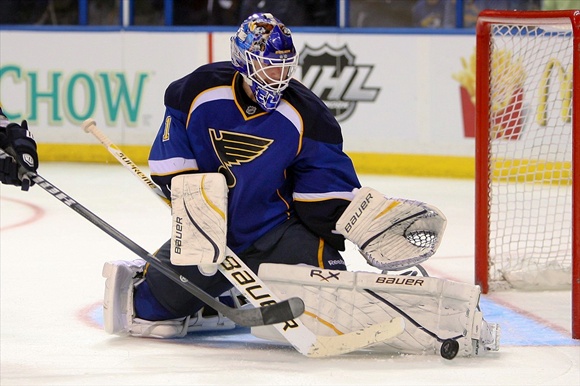 Way back in 2011 on December 11th, there was a hockey league called the NHL. It showcased the best hockey players in the world and every year they would compete for the Stanley Cup. It was a great league with many fans attending games and buying up all the jerseys and merchandise they could get their hands on. Parents would bring their kids to see their first NHL games and those children would become lifelong fans with a passionate love for the sport. The league was thriving and everybody was happy, or so we thought... Well today is December 11th and the NHL remains in Lockout mode as the NHL and NHLPA fight over how much of the fans money they should get.

Let's see how the NHL was shaping up one year ago today as the NHL approached the 30-game mark of the season: 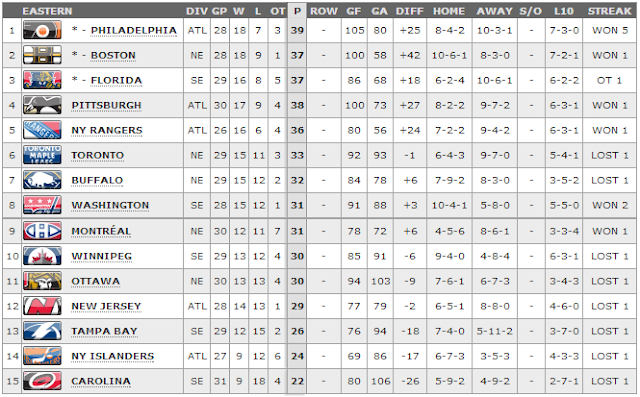 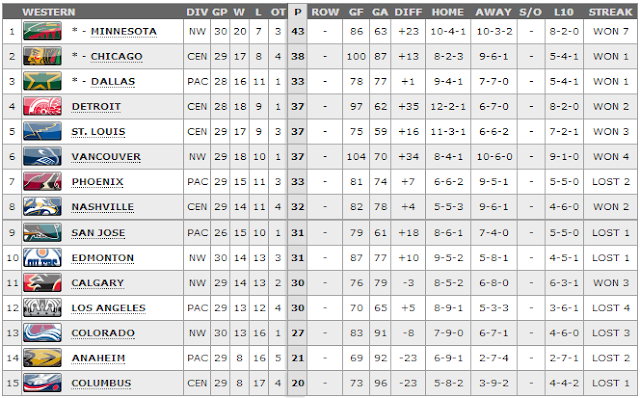 It feels so long ago...
Posted by Dirty Dangle at 12:01 AM
Email ThisBlogThis!Share to TwitterShare to FacebookShare to Pinterest