Tyler Seguin was traded in a shocking move earlier this week and the rumours of his partying are now making their way to print. How much truth their is to the 21-year-old needing a guard to keep him from leaving his room to party and showing up to the rink in Toronto wearing the same clothes for three straight days we don't know, but the kid definitely likes to party (his dad even says so). Thanks to the young Brampton native living in the US during the 4th of July, you can't be surprised that photos and video have surfaced of him partying in Cape Cod during the holiday. Unfortunately for Seguin, it was also the day he got traded so him partying amid rumours of being traded for too much partying are actually pretty hilarious.

We fully expect more photos like the header photo to surface in the days to come, but here are a few and a link to him grinding some girl which can't be good for his rumoured congenital hip condition. 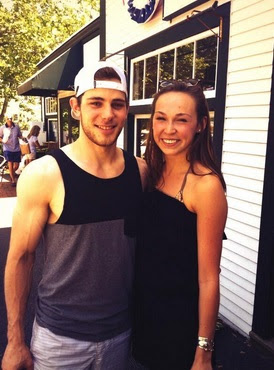 There's nothing special about this image, but it was tweeted by a girl mentioning Cape Cod so it verifies when the party happened and you get to see what clothes he was going to wear all weekend. Also, look at his fucking forearm, he's either ripped or got some varicose veins. 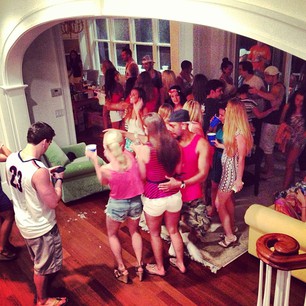 Using our guide photo above you can see Seguin mixing it up in the middle of the party and getting ready to put is presumably sweaty and exposed armpit around some girl. 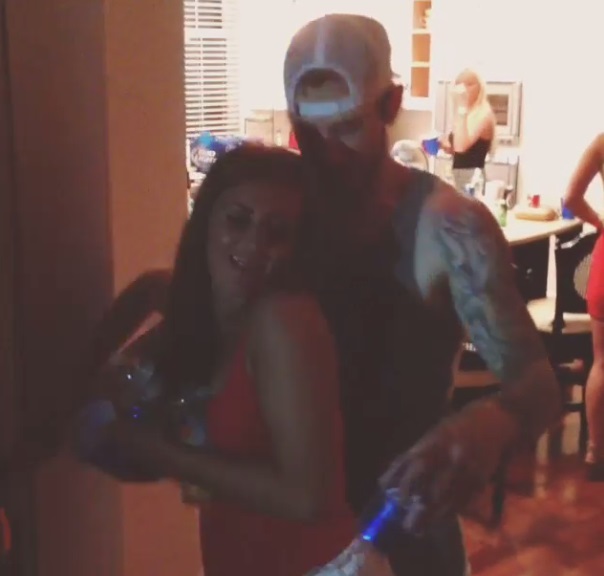 Here's Segs getting his grind on at the party, and the GIF below.

The best part is when someone takes a picture and he stops dancing with her. 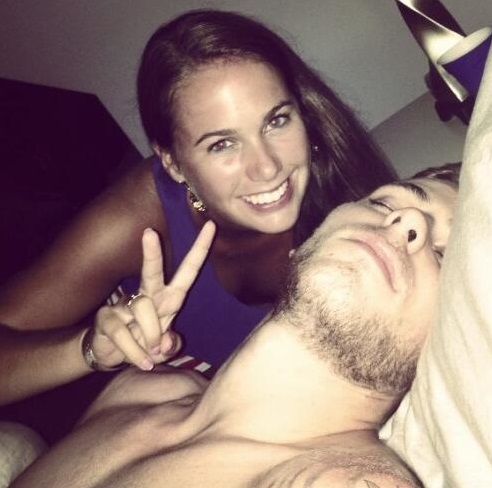 Not sure if this is from the same night, but Seguin is in shutdown city here. We're really surprised that his "bros" didn't draw dicks all over his face. We hope more photos come out just because we love seeing NHLers being normal, although partying as a 21-year-old is apparently a little strange for the Boston Bruins. Party on Seguin.
Posted by Dirty Dangle at 3:20 PM
Email ThisBlogThis!Share to TwitterShare to FacebookShare to Pinterest