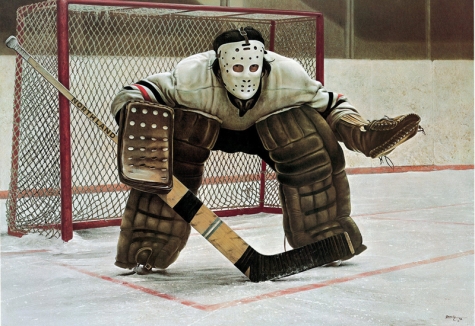 Hockey season is upon us and it's time to get excited. There are many unofficial starts to the NHL season including ice being put in, NHL stars doing silly promos such as ringing the NYSE bell, and getting to see players debut in their new uniforms at a shinny skate. But with rookie camps wrapping up and team training camps starting this week it's only the beginning of the big countdown to October 1st when the puck officially drops. It's been a long summer, but finally hockey season is here.

Here are a few things to get excited about with this new hockey season starting up:

Posted by Dirty Dangle at 4:14 PM
Email ThisBlogThis!Share to TwitterShare to FacebookShare to Pinterest