Kipper Calls It A Career 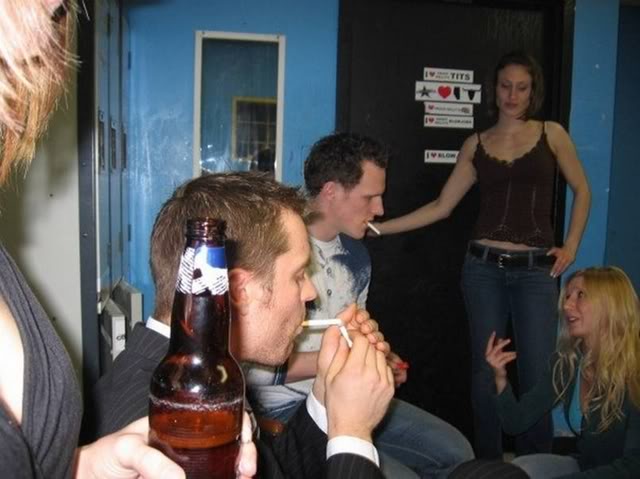 After taking the summer to ponder his career, Miikka Kiprusoff has decided to call it a career and not go back to Calgary to get shelled every night. In 623 career regular season games with the Flames and San Jose Sharks, Kiprusoff sported a 319-213-71 record with a 2.49 GAA, .912 save percentage and 44 shutouts. Not too shabby.

Kiprusoff was known for playing a bulk of games and played over 70 games a season 7 times throughout his career. With backups like Philippe Sauve, Jamie McLennan, Curtis McElhinney, and even Vesa Toskala, it's no surprise he had to play 70+ games to help the Flames squeak into the playoffs and lose in the first round every year. Kipper did have his shining moments when he joined the Flames and not many will forget his performance in the 2003-04 playoffs or his 2005-06 season when he took home the Vezina Trophy for goaltender of the year with a league leading 2.07 GAA and 10 shutouts.

Kipper was a tough fantasy goalie to draft because he was so inconsistent, but if you did have him in those years where he was lights out then you were pretty happy with the Finn. Stuck for so many years playing for an organization that refused to rebuild and just kept adding middle range free agents to try and compete, it was hard to draft Kipper in fantasy because of the team in front of him. I did take a gamble last season and he killed my teams goalie stats with a 3.44 GAA and a .882 save percentage. Thanks Kipper.

Kipper's retirement should make for an interesting Flames season in the crease with the torch being passed to fellow Finn, Karri Ramo. It will be a bit strange not seeing Kipper in the Flames net sipping vodka out of his water bottle after a defensive breakdown, but most of all we will miss his desperation saves and how he used to hack butts with Dion Phaneuf in the back of stripclubs.