It's Halloween time and you're probably wondering what the hell you're going to wear to the party this year. Well, if you're a hockey fan we have some great last minute ideas for you that are a lot better than last year's NHL Lockout costumes. Taking ideas from the offseason and current season such as being a half Mutant Ninja Turtle/half teenage Tomas Hertl, these costumes will definitely make for great conservation as they'll immediately turn into a hockey discussion between party-goers.

Here are a few Halloween Costume ideas to get you in the spirit: 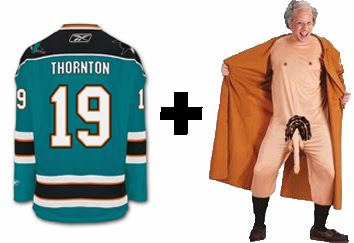 (This costume could also be used as a Jiri Tlusty Dick Pic if you have a Tlusty Leafs jersey.)

Marc-Andre Fleury In The Playoffs

Attach a beach ball behind you while wearing a Fleury jersey.

Put "two Stanley Cup ring in your ear" and wear a Roy jersey or just go around banging on glass at the bar and just straight up act crazy. Yoga pants (or hockey socks), a tight team jersey and a shovel. Don't forget to get in the act and shovel the the mess off the table after flip cup. 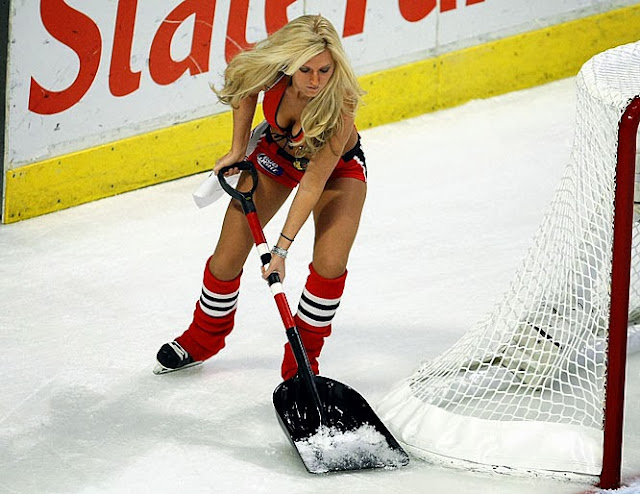 Someone you know from highschool has to have a Chewbacca mask, all you need is a Burns jersey. 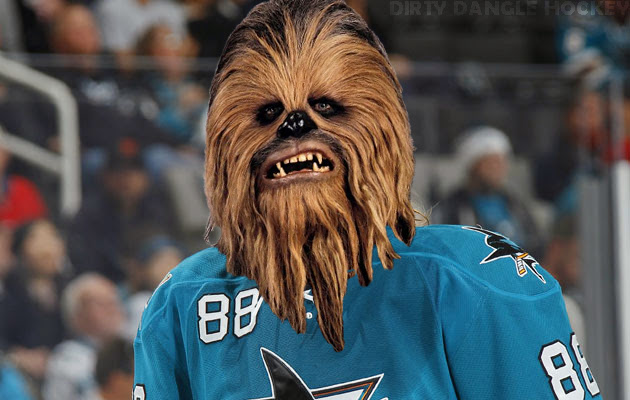 Shave your facial hair to resemble something of a walrus. Rock a Big Buff jersey, build a boat around your body, and drink plenty of booze.

Be the NHL numbers site by dressing up as a nerd, taping some team salary caps to yourself and calculating buyouts all night,

This is just an awesome idea for a costume and looks pretty easy to do, but go jerky and use one of the 1992-93 Pinnacle Sidelines Subset or one of our personal favourites - Pavel Bure rollerblading at the beach: 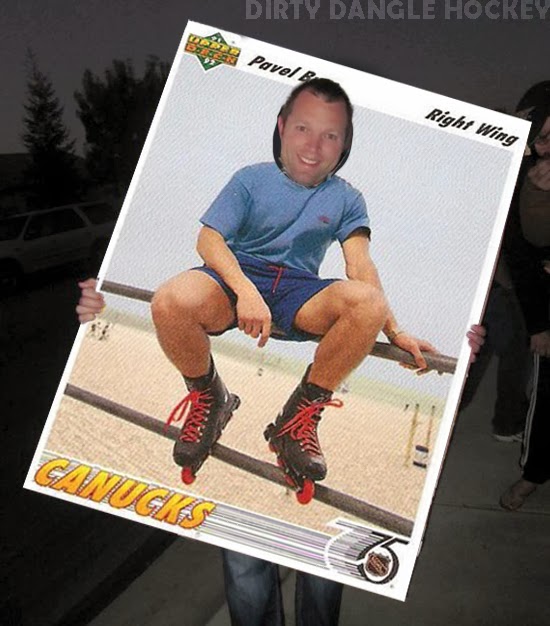 Posted by Dirty Dangle at 6:03 PM
Email ThisBlogThis!Share to TwitterShare to FacebookShare to Pinterest