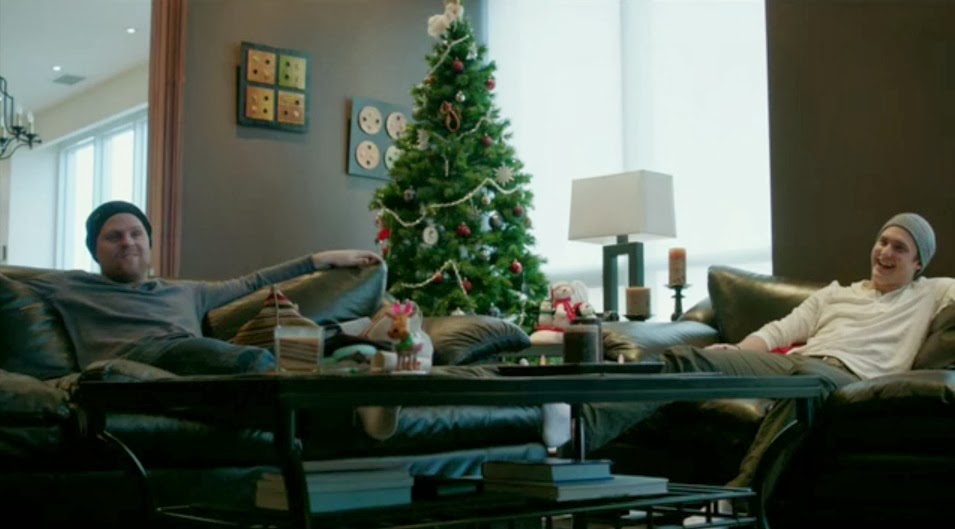 The finale to HBO's 24/7 Red Wings-Maple Leafs: Road to the NHL Winter Classic was by far the best of the season which really wasn't that hard to accomplish based on the previous three episodes. With plenty of spectacular footage from the Winter Classic, there was also more off-ice footage than previous episodes and less in-game filler of both teams losing to the Florida Panthers. From start to finish, this episode captured the giddiness of the Winter Classic and all the joys surrounding the event for the players.

Let's look at some of the highlights from Episode 4: 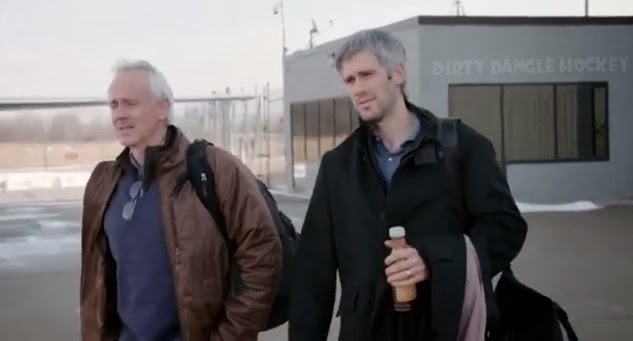 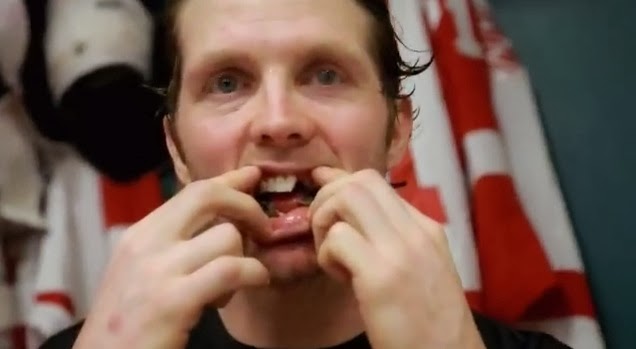 MVP of the Episode: Phil Kessel

We finally got to hear the Leafs sniper mutter more than a sentence and he didn't disappoint. From his highrise tour with Bozak to struggling to get a ping pong table through a door, Kessel brought it this episode. We knew there was more to Phil and maybe it just took four weeks for him to warm up to the camera. Regardless, we're glad he did as he had some of the more memorable lines of HBO 24/7: Maple Leafs-Red Wings.

LVP of the Episode: Jimmy Howard and Jonathan Bernier

Both played great at the Winter Classic, but we would have liked to have heard more from them on how they battled the snowy conditions.

Posted by Dirty Dangle at 11:22 PM
Email ThisBlogThis!Share to TwitterShare to FacebookShare to Pinterest