NHL Logos Get The Simpsons Treatment 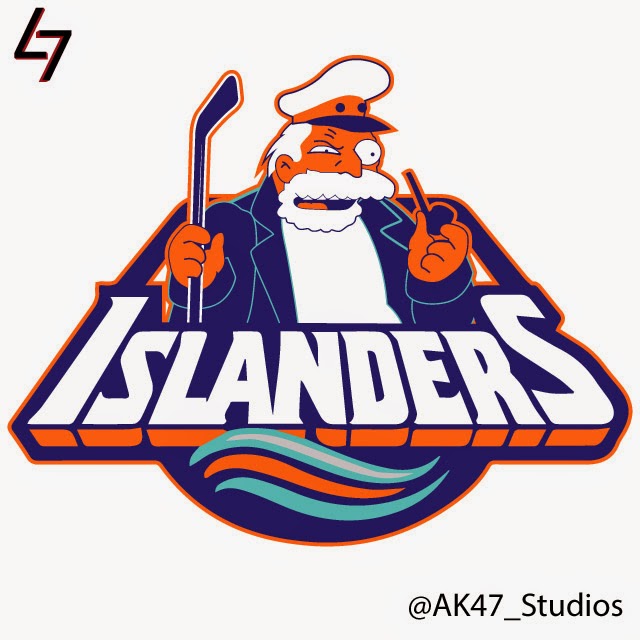 These amazing Simpsons inspired NHL logos come via @AK47_Studios and immediately make us want to get new beer league jerseys for the upcoming season. With a wide selection of characters to use from The Simpsons universe, the creator hit some of these spot on. There are so many great logos of the 30 created and we had a good debate about the best so we picked our Top 10. Check the rankings out after the logos! 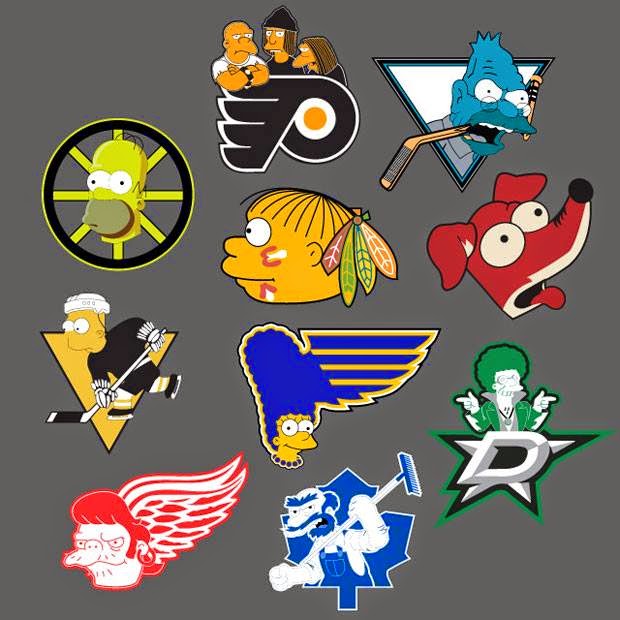 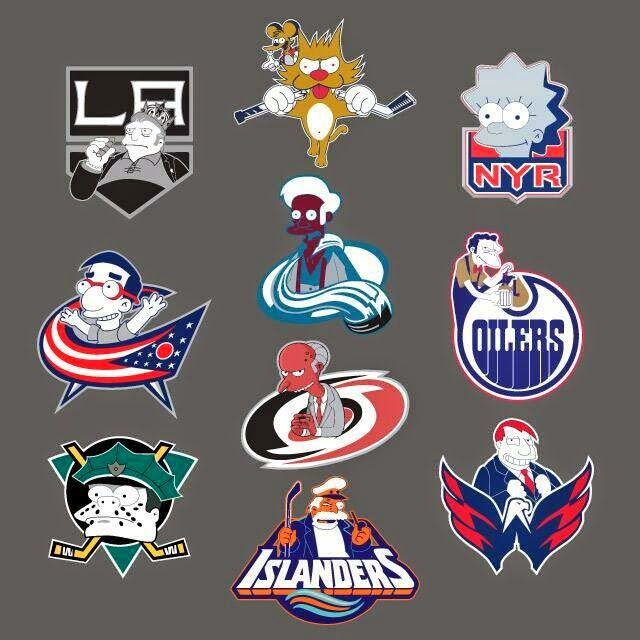 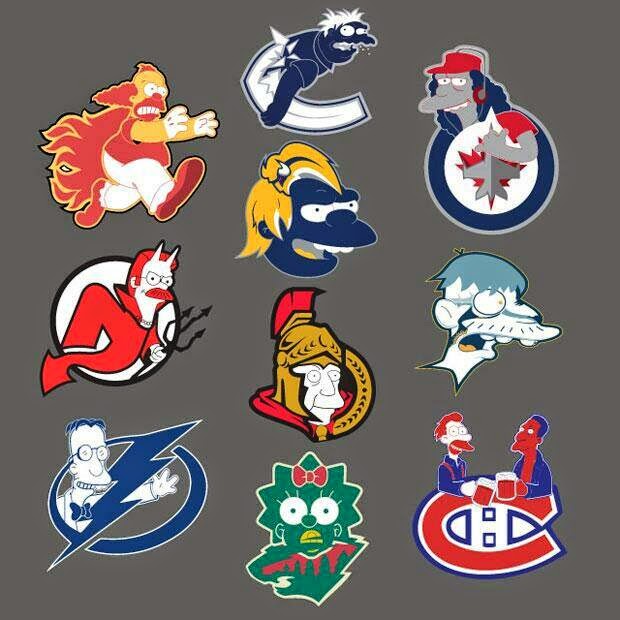 10. Moe Szyslak/Edmonton Oilers - Moe pouring one off the tap is pretty good, but he could have also been mixed with Calgary and a Flaming Moe.

9. Principal Skinner/Ottawa Senators - this is all I will see when I look at the Sens logo, which should actually improve the experience.

7. Itchy and Scratchy/Florida Panthers - would have worked well with just Scratchy, but you can't have one without the other.

6. Apu Nahasapeemapetilon/Colorado Avalanche - makes top 10 based on the fact that they're now the Apulanche.

5. Devil Flanders/New Jersey Devils - have to get a Treehouse of Horrors reference in these logos and Devil Flanders obviously pairs up with New Jersey.

3. Lisa Simpson/New York Rangers - The Statue of Liberty logo and Lisa's pointed hair work so well together you almost forget to ask why the hell Lisa has pointed hair.

2. The Sea Captain/New York Islanders - The Captain Highliner logo and Sea Captain are just too perfect.

1. Ralph Wiggum/Chicago Blackhawks - The Hawks already have one of the best logos in sports, and now they have the best Simpsons inspired logo.

Posted by Dirty Dangle at 4:34 PM
Email ThisBlogThis!Share to TwitterShare to FacebookShare to Pinterest