Posted by Dirty Dangle at 3:05 PM 3 comments
Email ThisBlogThis!Share to TwitterShare to FacebookShare to Pinterest 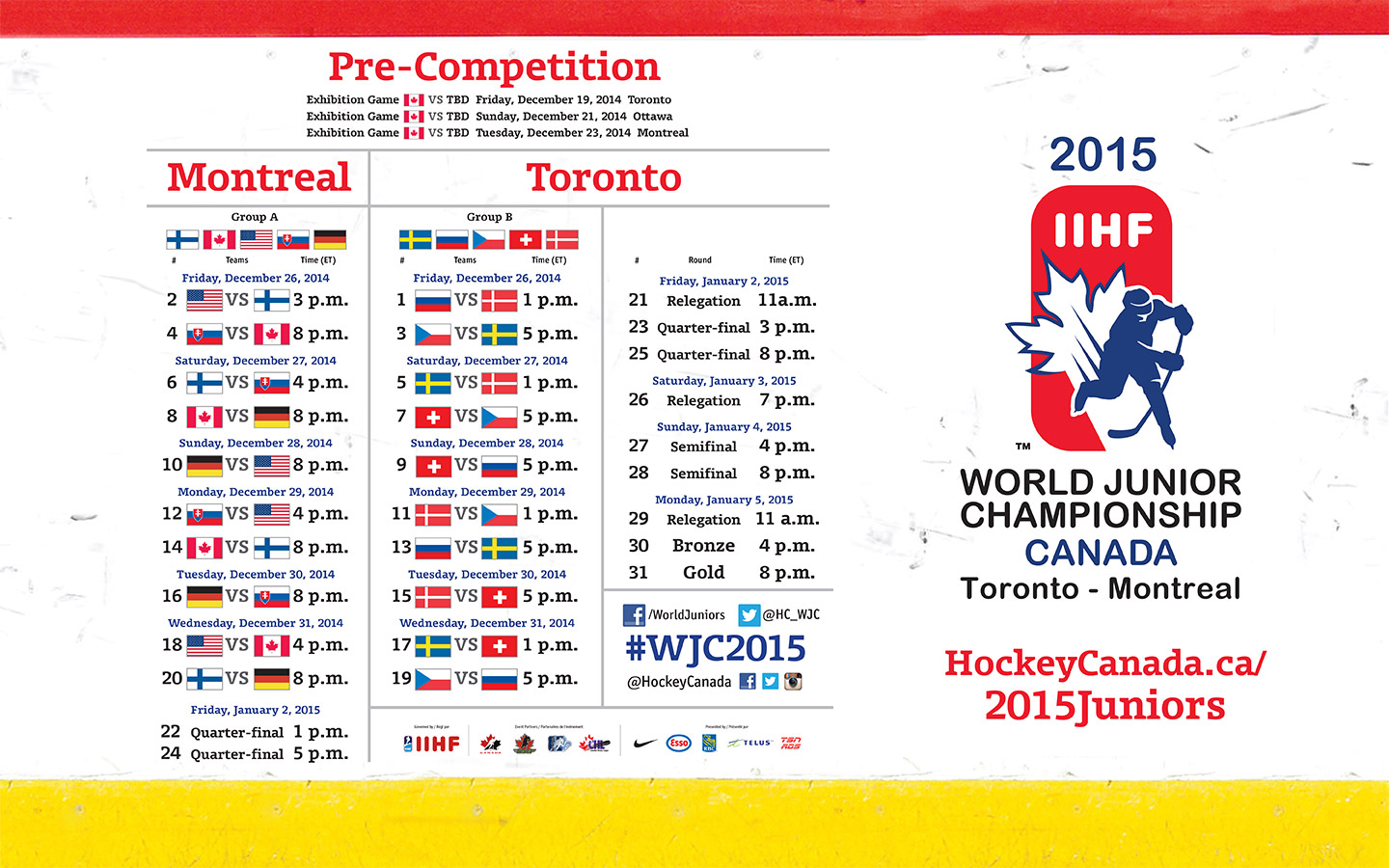 There are a few ways to enter:
The Prizes:

Here are the boxes of players to choose from. Pick one guy from each box and send your roster in. Feel free to make any roster changes up until the 1:00pm ET, December 26th deadline!

Posted by Dirty Dangle at 6:44 PM 2 comments
Email ThisBlogThis!Share to TwitterShare to FacebookShare to Pinterest

Players You Won't Be Seeing At The 2015 World Juniors 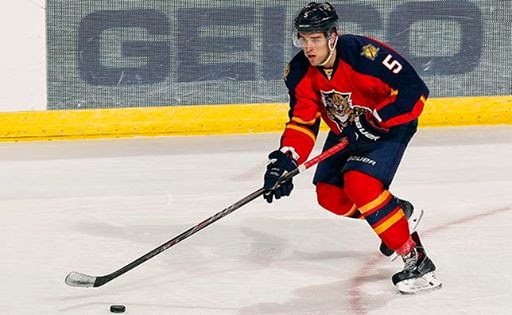 World Junior fans often wait in anticipation (OK, mostly just Canadians) to see if any U20 NHLers will be loaned to their respective countries for the two week tournament. Canada's been fortunate to receive Curtis Lazar from Ottawa and Anthony Duclair from the Rangers, but we've also seen Mirco Mueller loaned to the Swiss from San Jose and David Pastrnak for the Czechs from Boston. Not the big name talent we've seen loaned in previous years, but for these kids to go from playing pro with men to a tournament with their peers is a big boost for their countries medal hopes. Often a lot of the talk is about "who could be there" and there's 9 standout U20's we won't get to see tear up the juniors this year as their sticking with their NHL clubs for the holidays.